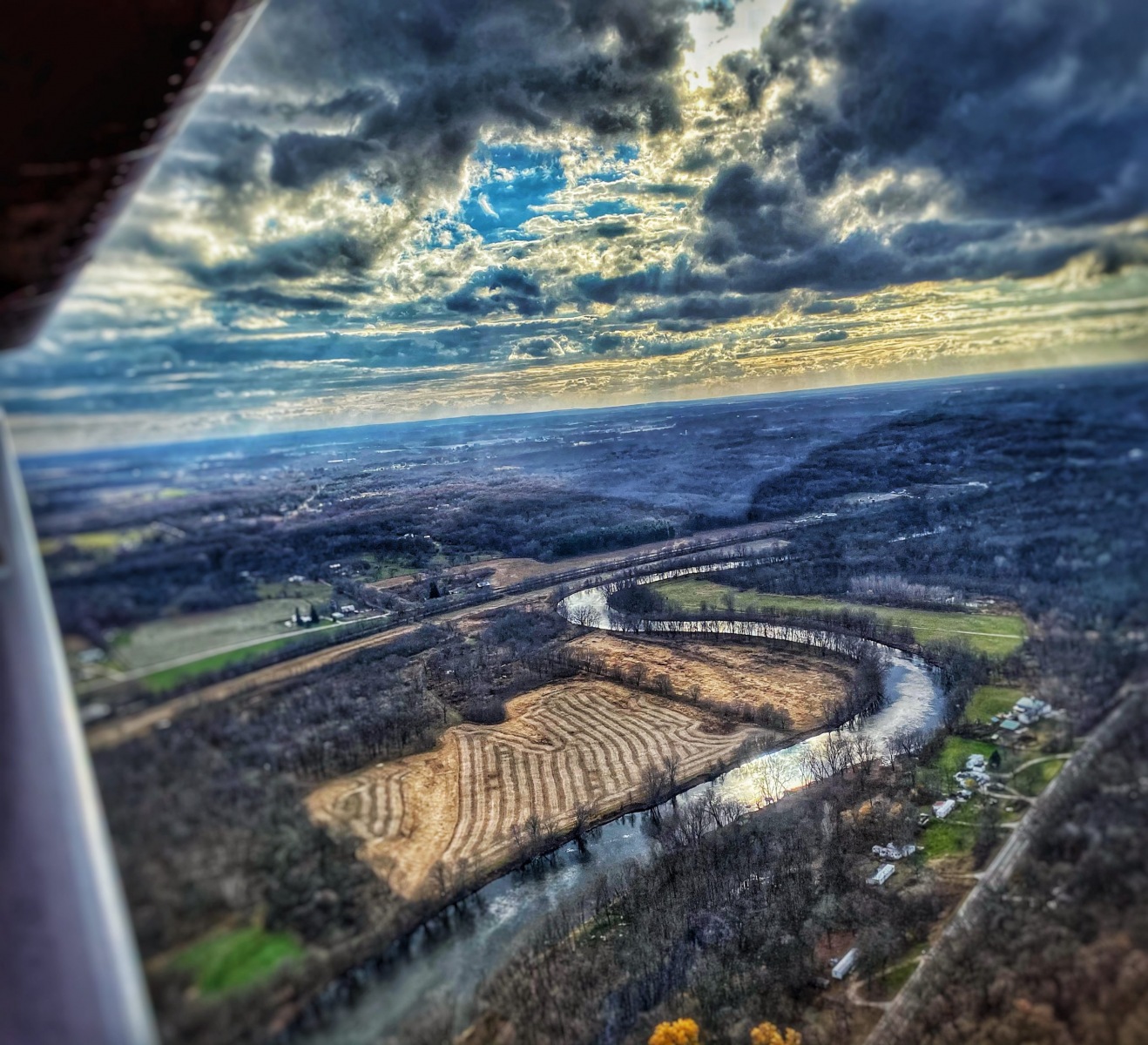 So, here we are, on the eve of history, and I’m just tired. The ads never stop, and – at this late date – they never help. It’s tempting to measure the importance of the election by my dwindling enthusiasm.

But that’s the wrong measure. I was reminded of the right measure this morning while reading about a wise king. This man’s intelligence was recognized across the world; his wealth and power and accomplishments seemed unshakeable. And I suppose they were until he made one choice – which is, coincidentally, the very choice we face tomorrow.

Our nation’s wealth and power and accomplishment seem unshakeable and it’s hard to believe that one choice could sink so large a ship. It’s easier to believe there’s not so much difference between our candidates after all.

But what if there is? And what if, in our exhaustion with this angry election and this dreary year, we begin to forget the one thing we must not forget?

You won’t find his name on the ballot, but this election is about Moloch – the same Moloch whom Solomon invited into Israel. The same Moloch whose glowing hands, still smoking with the skin of the last baby, received another child for sacrifice.

America has changed and our political divisions have changed. The Democratic party has grown far more religious than the Republican party, but it has changed religions. Every single candidate for the Democrats’ presidential nomination swore unqualified support for aborting kids. Every single candidate also voted against (or, in Biden’s case, publicly opposed) the Born-Alive Abortion Survivors Protection Act of 2020, demonstrating their support for killing kids even after they are born. The Democrats have grown increasingly religious, and it is the religion of Moloch.

The destruction of kids, the rejection of the masculine and the feminine, the normalization of homosexuality – these are not the relaxing of national standards from an earlier Christian consensus. These are sacraments in a new religion that is trying to push Christianity from the public square.

Unlike Solomon, I hope we do not forget. I hope we remember the God who formed us in our mothers’ wombs and preserved our nation these many years. I pray that we push back.